The largest collection of life jackets from The Titanic are now proudly being displayed at The Titanic Museum in Pigeon Forge. This new exhibit features 6 original life jackets from the Titanic’s fateful maiden voyage. Each life jacket takes on a story of it’s own and helps us put together some of the pieces from one of the most tragic events in history.

At the time of departure, the Titanic had enough lifejackets for every person aboard the ship, however there were not near enough lifeboats to safely evacuate everyone from the ship. When disaster struck, chaos ensued. Nearly all of the lifeboats were loaded with merely a third or less of capacity. This resulted in numerous passengers being left to perish aboard the Titanic’s maiden voyage. The passengers clung to their life jackets in hopes of surviving this disaster, without knowing that the lifejackets themselves would have been responsible for numerous deaths from passengers forced to jump more than 10 feet in an attempt to survive. There are 12 known lifejackets that were recovered after this fateful event. Of those 12, 6 are on display at The Titanic in Pigeon Forge, TN. One of the displayed lifejackets belonged to the wife of John Jacob Astor, Madeline Astor. Mr Astor was well known for his wealth and social standing and was without a doubt the most wealthy and important passenger aboard the R.M.S. Titanic at the time. It was reported that Mr Astor kissed his pregnant wife goodbye just seconds before the lifeboat was departed from the ship. This lifejacket takes on one of the most incredible stories that stemmed from the R.M.S. Titanic.

Cabins near the Titanic in Pigeon Forge 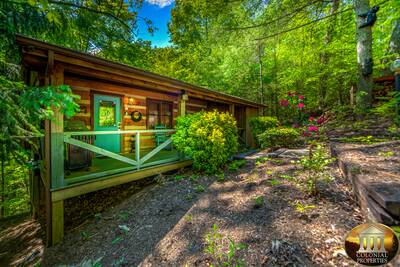 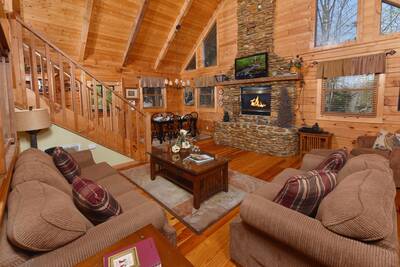